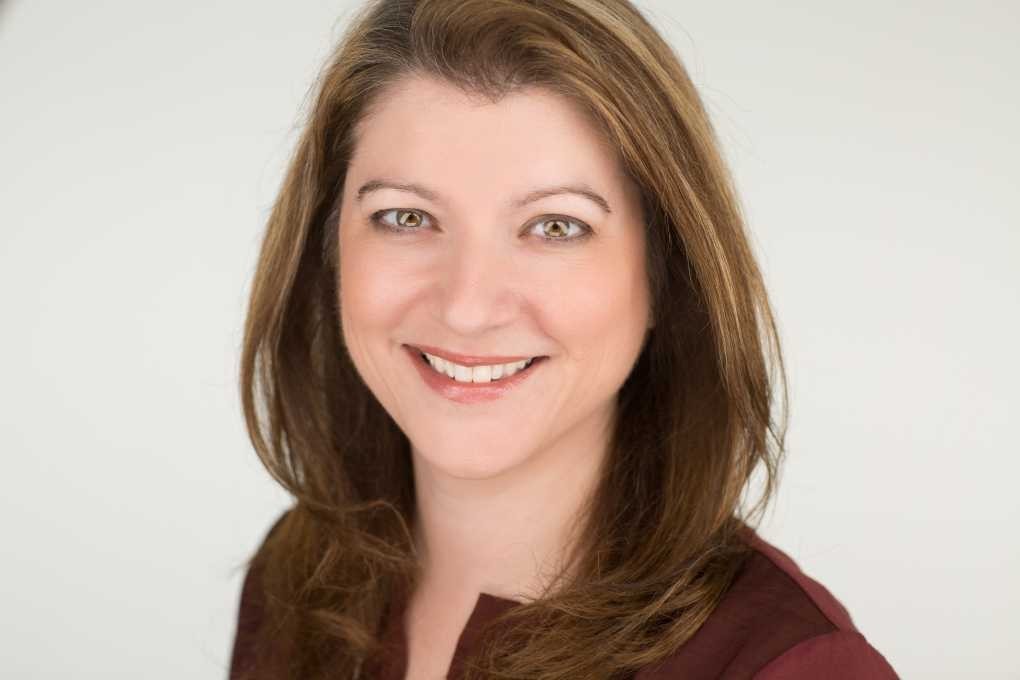 Jan received a bachelor’s degree in Electrical Engineering from Louisiana State University, along with a minor in music performance, and later an MBA from Colorado State University.

Jan has spent her working career in the utility and oil & gas industries in both Texas and Colorado. She spent several years designing infrastructure for local electric utilities in the fast-growing Houston metro area. She coordinated efforts with area builders and developers to safely increase the power supply for residents and businesses. This work has given her valuable experience and knowledge on the requirements necessary for fast growing communities, like Thornton.

After moving to Thornton in 2007, Jan brought her leadership skills and technical expertise in both process safety and environmental protection to the oil & gas industry. Jan manages and develops the people, processes and programs that are necessary to ensure operations are conducted safely and with strict environmental protections.

Jan is the mother of two young kids, a 13-year-old son and a 10-year-old daughter. When not volunteering at her kids’ school or serving  as a City Councilmember at various events and meetings, Jan can be found cheering at her son's baseball and soccer games and supporting her daughter's ballet and gymnastics activities.

Jan’s family has strong roots in Colorado. Her Great Grandparents settled in Steamboat Springs as ranchers. Growing up, She spent a lot of time with my family throughout the State of Colorado. Colorado was always part of her life and when she and her husband Dave had an opportunity to move back in 2007, They jumped at the chance. Jan chose Thornton because of the community, the opportunities for her growing family, and the feeling of coming home.

Serving the community runs in Jan’s family. Her father chose to become a public-school teacher after a full career as a pilot in the Air Force. Her Mother did the same once their commitment to the military and its travel requirements ended. In Steamboat Springs, Jan’s paternal grandparents were involved in their local public school and her grandfather was a principal. Her maternal grandparents helped start the successful community college in Steamboat Springs still going strong today and her grandfather served on the School Board.

Jan has continued the family tradition of public service in her role as President of the Board of Directors for a public charter school right here in Thornton. She spent six years in that role.  She was elected by the school community to the Board in 2011 and again in 2015 and her fellow board members have elected her as President each of those six years. During that time, we worked together as a community and successfully expanded the school from a K-8 to a K-12.

Jan further expanded her public service through election to Thornton City Council in Ward 4 in 2013. Jan was then re-elected in 2017.  She was also elected by fellow Councilmembers to serve as Mayor Pro Tem.

During this time, City Staff and City Council, working together, have moved our City forward in a positive way. Jan is proud to have been part of these accomplishments and looks forward to continuing to work to make our City a great place for all of us to live, work and play.

"Not only am I passionate about supporting my community, but I am also qualified to support that passion with technical knowledge. As a licensed Professional Engineer, I understand the technical requirements to support responsible expansion and growth within our community."

Bring Civility back to Civil Service!